In May 2009, whilst three trustees were first in Kenya, they were told that one of the children’s homes they had been working at was going to close down. This meant that the children were either going to go back to the streets or to unsafe family environments. This led them to begin fundraising on their return to the UK in order to find a solution to the problem. They returned to Kenya the following year and realised the only permanent solution would be to start a new home to look after these children. Once this had been decided they searched for a suitable plot of land and began construction on their first building.

They eventually opened their doors on 18th January 2012 with 8 children, 4 of which were from the original home and the other 4 were from a local street child rehabilitation centre that two of the other trustees had been working closely with. Since then they have continued to expand, thanks to the incredible support they have received back here in the UK. They moved location in September 2014 thanks to Orkid Studios, a charitable architectural organisation, who fundraised and built a new home. St Jerome’s now cares for 32 amazing children.

There are thousands of children within Nakuru that are in need of help. Due to the high levels of poverty within the area there are huge problems with drugs, alcohol and HIV.  This leads to children either being brought up in extremely unsafe environments or being orphaned and having to live with family members that are unable to care for them (normally elderly grandparents) or being forced onto the streets.

As the Kenyan government does not have the financial recourses or infrastructure to support this huge number of children there is a crisis developing with more and more children growing up within ‘street culture’. The aftermath of the 2007 post-election violence, which displaced over 600,000 people, has only exacerbated the problem. The St Jerome’s Centre is dedicated to changing the lives of these orphans and vulnerable children.

They rely purely on the generous donations and sponsorships of others. All the trustees are either currently studying or recently graduated and therefore do not have the money themselves to put into the project. As previously stated there is a huge number of orphaned and vulnerable children within Nakuru and the only limiting factor preventing the centre from reaching their capacity of 40 children is financial support. Please help. 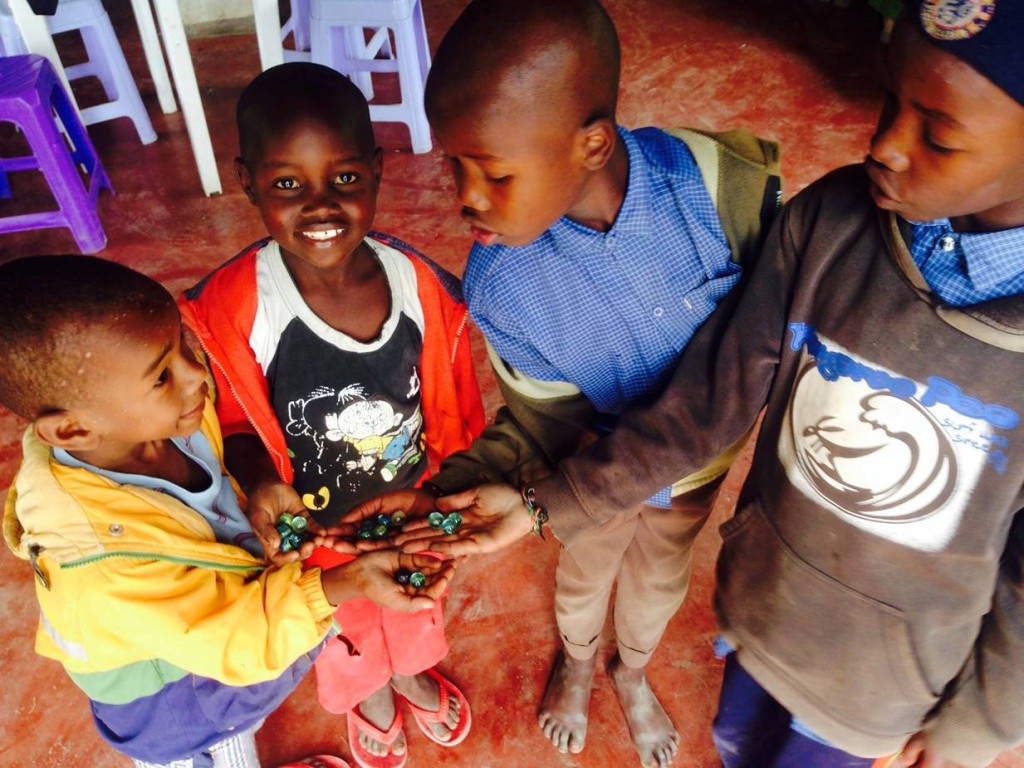 To order excellent quality prints or cards, for more information on other products, or to discuss a bespoke project, please email: